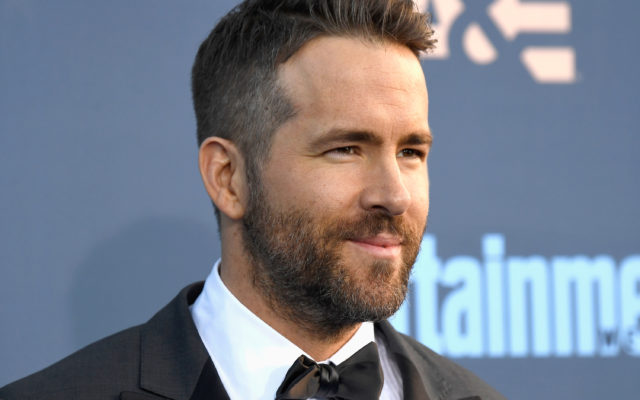 Hugh Jackman and Ryan Reynolds have built their friendship by trolling each other. Hugh recently said in an interview that he enjoys it. He said, “I mean, I worked with [director] Sean [Levy] 10 years ago and we’re still friends but anyway… it’s a lot of fun. There’s no doubt it’s a lot of fun because let’s face it, it’s one of the great – it should be an Olympic sport – trolling Ryan Reynolds, and I’m pretty sure I’ll be out there for the gold, but I think everyone would enjoy the sport. I think every kid should do it.” Hugh and Ryan’s relationship stems from Reynolds asking Jackman to be a part of the ‘Deadpool’ franchise years ago. Hugh Jackman has not played a superhero since 2017 when he played ‘Wolverine’. Would you want to see Hugh Jackman play a superhero again?