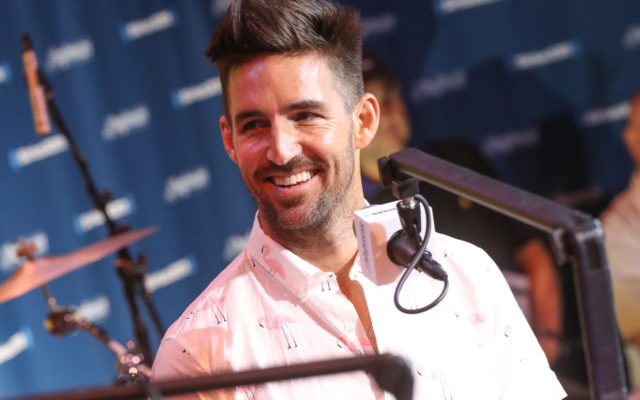 Bachelorette Hannah Brown is taking it all in stride after country star Jake Owen decided to pen a diss track just for her this week. “Monday night, my girlfriend had the TV on and all you heard about on the new Bachelor was ‘Alabama Hannah’…She won’t go away,” Owen said Thursday on Instagram Live before busting out his new tune.

The song contains lyrics like, “You had your chances, so won’t you leave me alone / Alabama Hannah, won’t you go on back home,” and, “I’m flying high, I got peace of mind, I already raised the bar / Now you’re showing up here tonight, who do you think you are?” Cosmopolitan notes that Brown has since responded to the track, writing on her Instagram Story, “Jake, I thought we were cool. C’mon. It’s hilarious and even though it’s like a diss at me the whole time, I was tapping my foot along to it and laughing.”

Funny enough, Owen performed his ballad “Made for You” last June on Brown’s season of The Bachelorette in honor of her and the her runner-up suitor, Tyler Cameron.