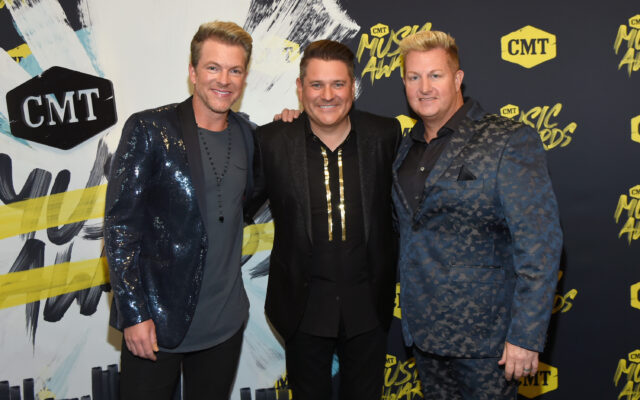 Rascal Flatts pondered retiring in 2020 after 20+ years of releasing albums, charting hits, and winning awards. The successful group planned a farewell tour; however, it never happened. In a new interview with Us Weekly, Gary LeVox stated reconnecting with his former bandmates to revive their farewell tour is “not off the table.” “I don’t know what the future holds, but you know. For now, I’m just having a blast, and … I think Jay and Joe Donn are doing their thing … So, we’ll see. Who knows?” said LeVox. While LeVox admits he doesn’t have closure with how things ended with Rascal Flatts, he wishes his former bandmate well and hopes to one day to find the closure he desires.  What have you not found closure with in your life?