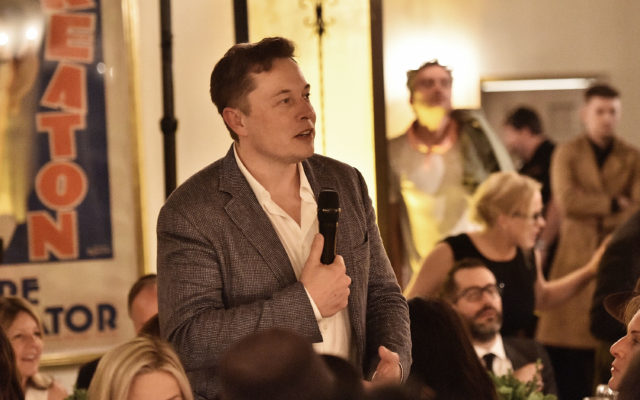 Elon Musk has another accomplishment to add to his resume – he’s been named TIME magazine’s Person of the Year for 2021. It’s been a big year for Musk and his companies Tesla and SpaceX.  Tesla’s rising stock price made Musk the wealthiest human on Earth on paper, while SpaceX successfully launched the first-ever orbital flight with a crew of tourists and no astronauts. TIME wrote: “few individuals have had more influence than Musk on life on Earth, and potentially life off Earth too”. Do you agree with the choice?  Who else would you put in the running for 2021’s Person of the Year?

More about:
Elon Musk
Person of The Year
Time