“The Rock” put a rock on it! On Monday, Dwayne Johnson revealed on Instagram that he and longtime love Lauren Hashian tied the knot in Hawaii on Sunday. “We do. August 18th, 2019. Hawaii. Pōmaikaʻi (blessed),” the 47-year-old actor captioned two snaps that show him and the 34-year-old Hashian posing in their wedding attire. ET notes that Johnson accessorized his all-white ensemble by draping a pair of leis around his shoulders per Hawaiian tradition.

Morgan Wallen tests out brand new ballad, “Wasted on You,” with fans on social media 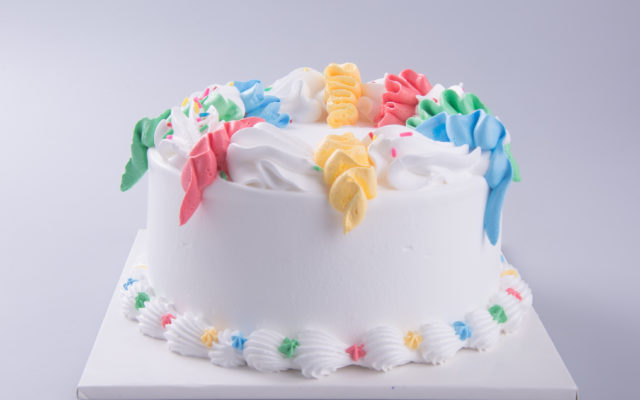 ‘Only Truck in Town’: Tyler Farr readies his Jason Aldean-produced EP for release