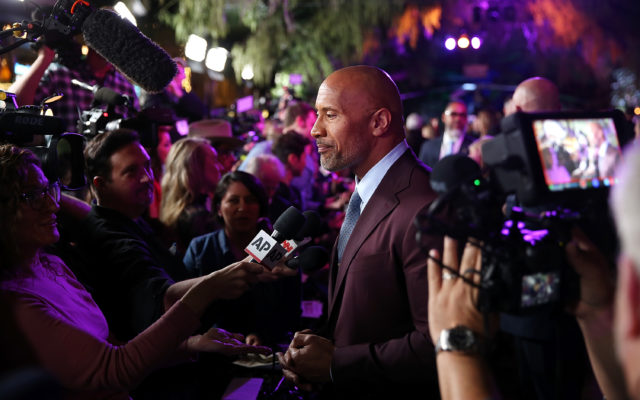 Dwayne Johnson has starred in several successful movies. But which one has made the most money? Even though Netflix’s “Red Notice” had incredible success, that isn’t his highest-grossing movie.  Throughout his career, the Fast and the Furious movies still reign supreme.  The movie that has made the most money is 2015’s “Furious 7.” That film had a domestic gross of $353 million. Internationally, it grossed $1.16 billion. What has been your favorite The Rock role, and why?

More about:
Dwayne Johnson
The Rock