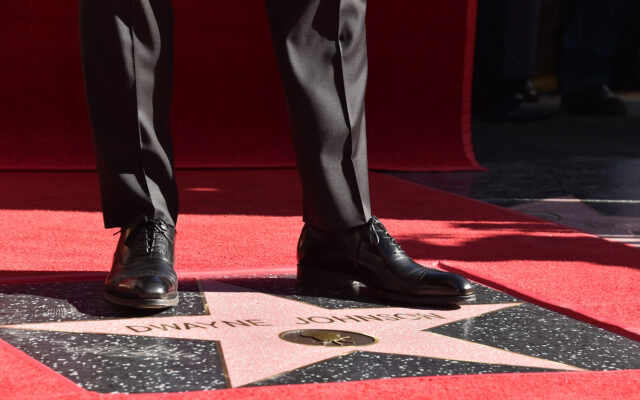 Dwayne Johnson isn’t giving up on the possibility of him becoming the next James Bond.  During a recent Q&amp;A with Esquire, the action star says his grandfather played a villain in a Bond film.  “Yes, my grandfather was a Bond villain in You Only Live Twice with Sean Connery,” Johnson revealed. “It was very, very cool. And I would like to follow in his footsteps and be the next Bond. I don’t wanna be a villain. Gotta be Bond.” What do you think of Dwayne Johnson being the next Bond? If not the “Rock” then who should play Bond next?