It was a difficult day on Wall Street on Wednesday, as the market suffered its worst day so far this year after movements in the bond market signaled the sharpest indication yet of an approaching recession.

The Dow Jones Industrial Average, which had already shed 400 points at the opening bell, spent the day in freefall before closing with a decline of 800 points, a drop of over 3 percent. The S&P 500 closed down 2.93 percent, and the Nasdaq posted a decline of just over 3 percent.

The market selloff was the result of an inverted yield curve in government bonds, when the yield on the benchmark 10-year Treasury note falls below the 2-year rate — a phenomenon that has preceded every recession for the past 50 years.

We are winning, big time, against China. Companies & jobs are fleeing. Prices to us have not gone up, and in some cases, have come down. China is not our problem, though Hong Kong is not helping. Our problem is with the Fed. Raised too much & too fast. Now too slow to cut….

..Spread is way too much as other countries say THANK YOU to clueless Jay Powell and the Federal Reserve. Germany, and many others, are playing the game! CRAZY INVERTED YIELD CURVE! We should easily be reaping big Rewards & Gains, but the Fed is holding us back. We will Win!

In case you’re wondering, yield curve is the difference from how much it costs to borrow short term versus long term.  When that dynamic is thrown off, it means less profit for banks, leading to tighter lending. 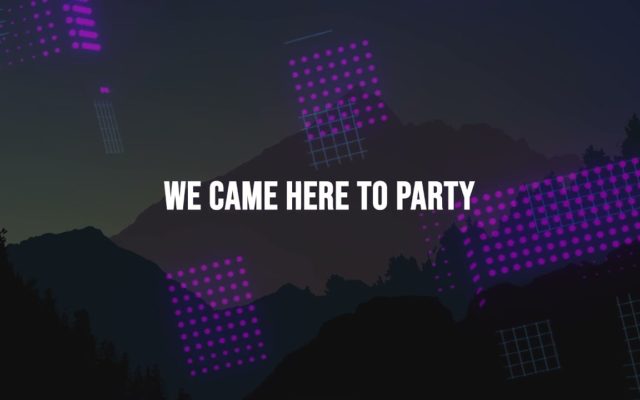 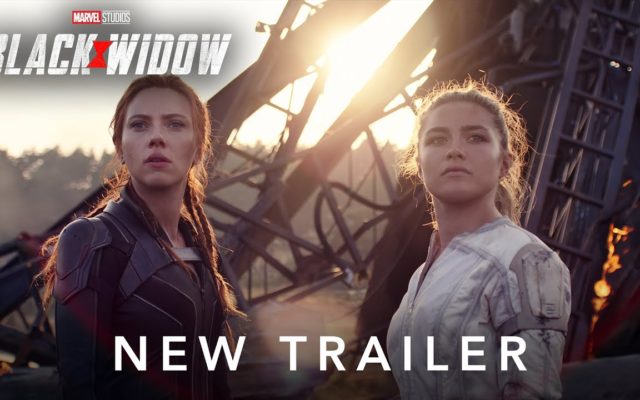