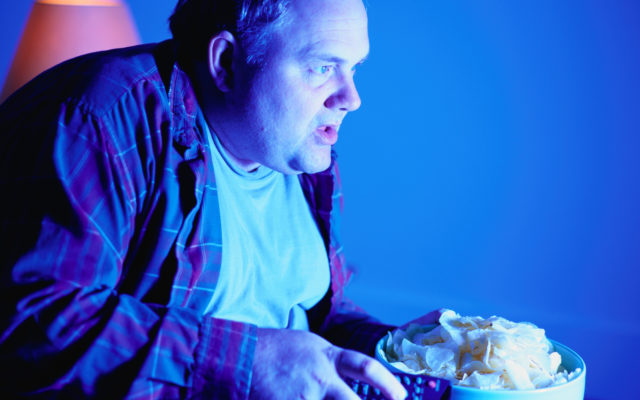 Disney Plus is adding a new feature to its platform called GroupWatch.  This new feature allows up to seven other subscribers to the platform to view and react to a film or series while watching together.  Disney’s newest addition pushes the envelope on a feature that can also be done for those using Hulu, Amazon Prime, and Netflix Party.  Too activate GroupWatch just tap the GroupWatch icon and invite another subscriber to join in on the fun.  Have you tried the GroupWatch feature? Will features like this make you want to subscribe to more streaming services?

More about:
Disney Plus