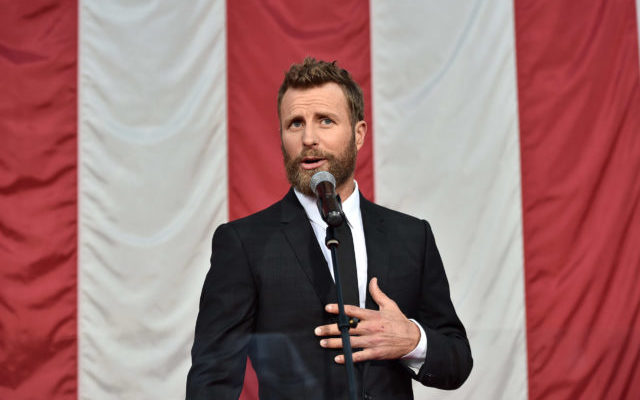 Country star Dierks Bentley’s plane flew through the storm that resulted in a devastating tornado in Nashville, Tennessee, Monday night, according to Taste of Country. “We ducked around this cell and landed at John Tune airport…glad we landed when we did. Wouldn’t have been good an hour later. It was the cell that turned into the tornado. Lot of people lost their homes,” wrote Bentley on social media. Later, Bentley posted that his drummer was one of those whose homes were destroyed. It’s unknown whether Bentley, a licensed pilot who owns a plane, was in the pilot seat Monday night.

On Tuesday, TV station WKRN posted a video showing the extensive damage done overnight to the airport by the tornado. “No one comes together as a city like Nashville,” Bentley said when he ended his post about the storm. As of Tuesday night, dozens of structures were found to be destroyed and at least 24 people had died as a result of the tornado.