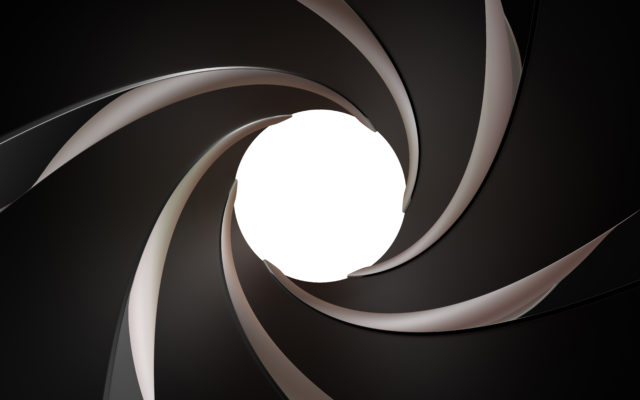 An unscientific Twitter survey has found that Daniel Craig is the best James Bond. The survey was done by LADBible. Over 18,000 users voted in the online survey. Craig received an overwhelming 51 percent of the vote. Sean Connery finished second and Pierce Brosnan was third. Roger Moore finished in 4th place.  Of course, there is probably some recency bias since Craig is the most recent Bond. Who is your favorite Bond?