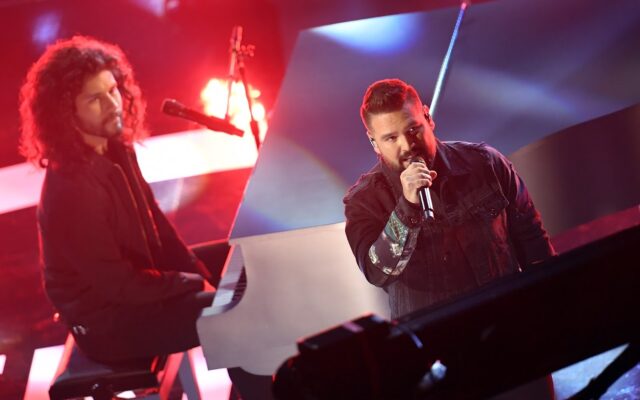 Dan + Shay rewrote the lyrics of “I Go Back” to be about Kenny Chesney. Both grew up as fans, so sharing a stadium platform with him was a dream. Before the Nissan Stadium crowd arrived, they performed in the stands and posted it online. They later debuted it to the biggest musical attendance there. Dan remarked about touring alongside a hero, “I get emotional just thinking about it. It’s insane.” They rewrote it to show affection for Kenny. If you could write a song about your favorite person, who would it be?