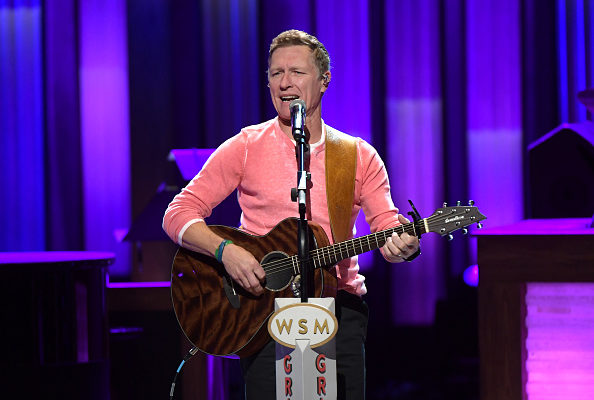 Country singer Craig Morgan is getting his own reality TV show called Craig’s World, Yahoo reports. The new show will debut March 5 on the new country music network Circle, and will follow Morgan as he juggles his career and family life. The first season of the series will have 10 episodes, and will feature personal elements that Morgan fans saw in his show Morgan Family Strong, which chronicled his grieving and healing process following the death of his son Jerry in 2016.

“We do our normal stuff. We don’t create stuff. There’s no drama — if there is, it’s real life and is really happening,” says Morgan. “Like dealing with the loss of our son and the pain we may be feeling that day. Or having a band member quit and having to replace them. Or teaching my grandson to ride a motorcycle.”