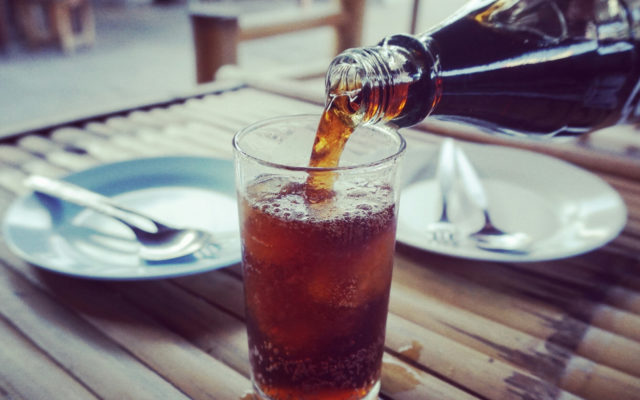 A Canadian man is now the Guinness World Record holder for collecting 11,308 different cans of Coca-Cola. The previous record was a mere 10,558 different Coke cans. Gary Feng’s world record collection includes a 1955 can that was one of the first to be produced by the company, as well as commemorative cans from decades of Olympic Games. Feng, however, said he still doesn’t have the Coke can of his dreams — because it doesn’t exist yet. “I would love to have a can with my picture on it. It would be great in my collection.” What’s something your significant other collects that you find super annoying?