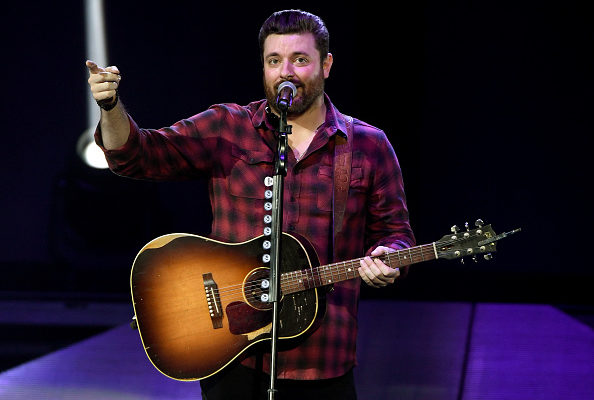 On Tuesday, country singer Chris Young said he’d be donating $50,000 to relief efforts for those affected by the tornado that struck Nashville, Tennessee, earlier that morning. “My heart goes out to everyone who lost friends or family last night. It’s devastating to see photos this morning of the city I call home,” Young wrote on Twitter Tuesday. “I don’t even recognize some of the locations it’s so bad.” Taste of Country reports that he’ll be donating to Music City Inc. Foundation, the charitable arm of the Nashville Convention & Visitors Corp.

A tornado hit the northern Nashville area about about 1 a.m. Tuesday morning. At least 24 people died, and dozens remain missing. Anyone wishing to donate to Music City Inc. can do so through Paypal, Venmo or directly writing a check to their address in Nashville.