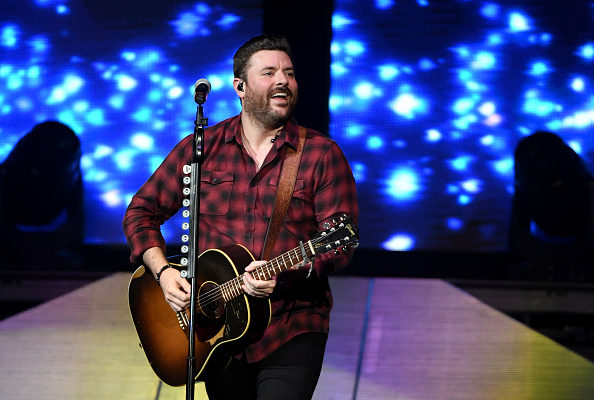 Clearly “Town Ain’t Big Enough” for Chris Young, who’s taking his talents global in 2020. The country crooner announced Tuesday that his Town Ain’t Big Enough tour kicks off May 28 in Detroit. So far, Young’s just revealed the U.S. leg of the trek, which will make nearly 30 stops in such major cities as Chicago, Seattle, Phoenix, Cleveland, Raleigh, Charlotte, St. Louis, Dallas, Pittsburgh, and Atlanta before wrapping up in Cincinnati on September 26.

Scotty McCreery and Payton Smith will join him as openers on the tour, with additional up-and-coming performers to be chosen as openers by Young as part of a program dubbed Next From Nashville. Tickets go on sale in select cities as part of Live Nation’s Country Megaticket starting January 24. More dates for the world tour will be announced soon.

6 hours ago
Connect With Us Listen To Us On