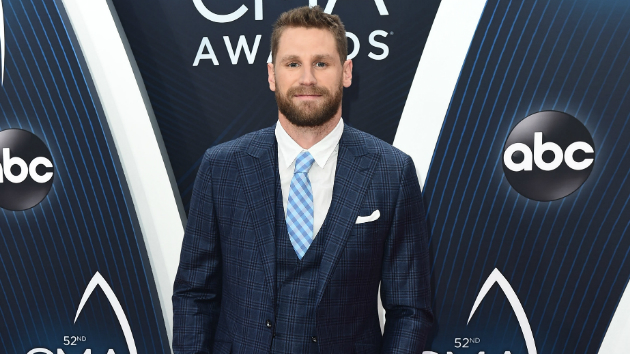 On Monday’s Bachelor, a concert by country singer Chase Rice was the scene for Bachelor Peter Weber’s one-on-one date with contestant Victoria F. The only problem? Rice and Victoria used to date, and producers apparently never told either one ahead of time about the setup. “I was like, ‘Nah, they’re not going to involve me in this. There’s no way.’ Clearly, I underestimated either the coincidence gods or reality TV,” Rice tells The Washington Post about the sticky predicament. “I didn’t love it. But that’s reality TV for you–I think [they] just gotta stir things up. I didn’t think that they would pull me into it like that.”

On the show, Victoria ultimately confessed to Weber that she used to date the country stud after Weber unknowingly declared, “We could have Chase Rice sing at our wedding!” Meanwhile, Rice–who once competed on Survivor–adds about his appearance, “At the end of the day, if it brings people back to the album, brings people back to Lonely if You Are, then hell, I’m happy. I don’t care how it happens.”