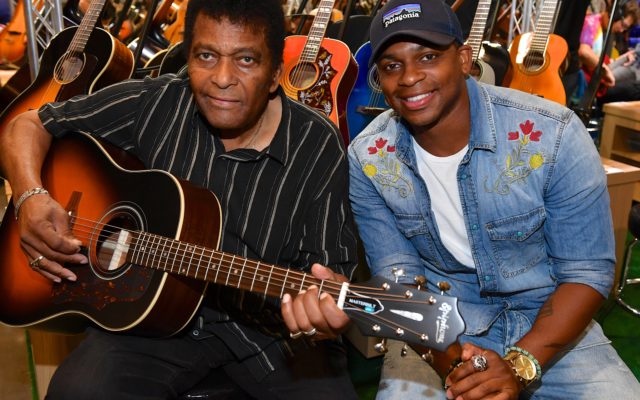 A tweet on social media made its rounds in the hours after it was announced Charley Pride had passed away. The tweet blamed the Country Music Association’s award show that Charley attended, as the source of him contracting COVID. Charley’s manager, Kevin Bailey says he does not know how Charley caught COVID. He said Charley and his wife took every precaution. He said Charley and himself tested negative twice leading up to the show and continued to test negative two to three days after the show. Kevin continued that while photos of unmasked singers in the room may have been upsetting to viewers, everyone in the room had been tested on multiple occasions.