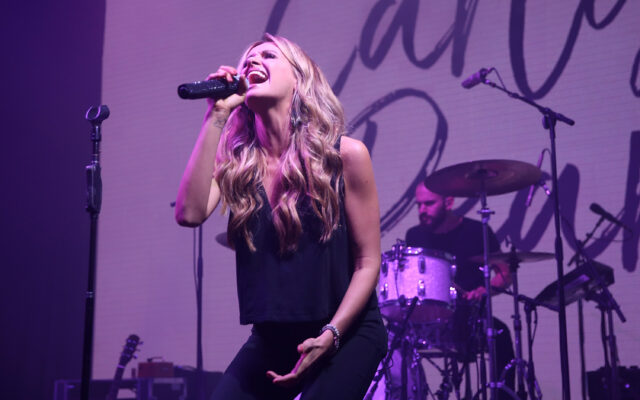 Carly Pearce gave back to her home state of Kentucky through the “Music Has Value” fund.  Pearce performed for a one-night-only concert titled, “Inside 29: Written In Stone Live From Music City,” at Marathon Music Works in Nashville on April 6. Pearce made a special donation to the fund in an effort to help those affected by the recent tornados that have hit the area.  “I am grateful to have had the support of my strong Kentucky lineage and embrace from true lovers of Country music so it’s an honor to help give back to the community that raised me. This donation from the Music Has Value Fund is a way to uplift some other dreamers in the face of chaos,” Pearce shares. “I wrote this album out of survival, and it ended up being the most beautiful season of my life. My hope is that we all find healing in our heartaches.” What do you think of Carly Pearce’s album, 29: Written In Stone?