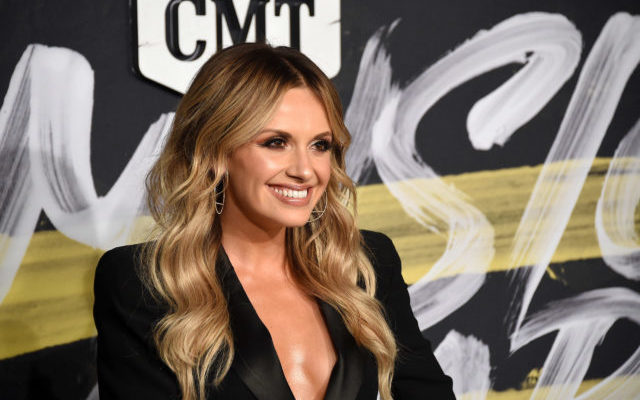 Carly Pearce has shared a new song off her upcoming self-titled album called “Call Me.” “From the minute @busbee sent me this song that he wrote with my gal @emilyshackelton and the boys from @littlebigtown, I knew I had to cut it,” Pearce wrote Friday on Instagram about the track.

“Gimme alllll the sass, because after all….I DID slide into [husband] Michael Ray’s DMs.” PopCulture.com writes about the single, “The song feels like new territory for Pearce, with a sultry, R&B feel, along with slightly suggestive lyrics, which Pearce effortlessly nails.”