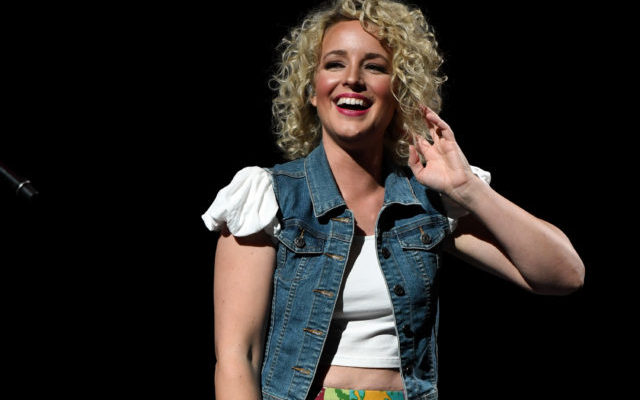 On Thursday, Cam shared a new single, “Till There’s Nothing Left.” The majestic, midtempo song boasts pop echoes–both of ’80s synth-pop and modern Top 40–but puts her voice at the forefront. “Obviously, most people want tempo,” Cam tells Rolling Stone Country. “But if you go too fast, you lose the swag. It has this sexual, hip swag to it. In in my mind, it has this Chris Isaak moment. It feels like it’s supposed to pull at you.” Lyrically, the song is also a step forward, as it balances being deeply in love (“I wanna know what it feels like to disappear into you and never have to say goodbye” with being an individual. “It sounds really simple, but to actually give that of yourself while still feeling like yourself is a big statement,” she says. “I’m not doing this where I’m bending over backward and becoming somebody that’s not me anymore. I know who I am and that’s what I want to give.”

“Till There’s Nothing Left”–which was released with an epic video that shows couples hanging on for dear life despite the looming end of the world–is slated to appear on Cam’s forthcoming second album.