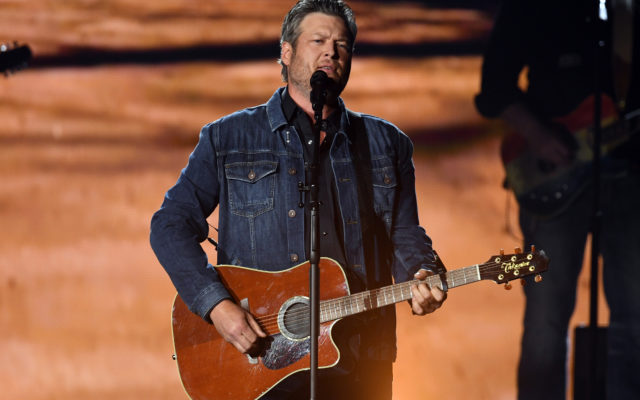 Everyone including Blake Shelton has had a chance to listen to Taylor Swift’s surprise album “Folklore” and now he’s letting fans know what his favorite track is on the project.  After a fan asked Shelton to stream Taylor’s song “Cardigan” in exchange for streaming his track “Happy Anywhere” Blake revealed that he’s been listening to Taylor’s album since it was released last week.  When another fan asked what song was his favorite Shelton replied, I like Betty the best off Folklore.   He then gave three reasons why the track is his favorite. It’s pretty country, it’s his dog’s name, and the song has the F-bomb.  What’s your favorite track on “Folklore?”