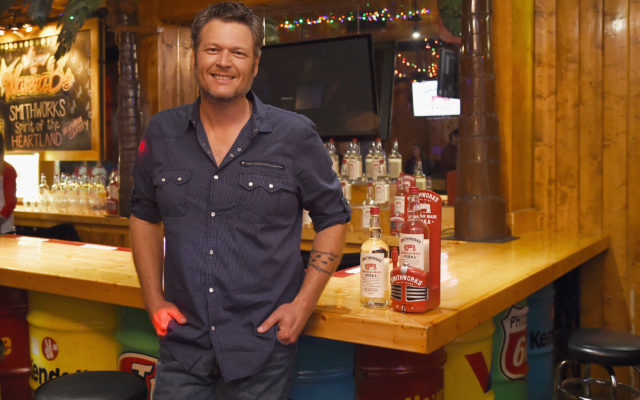 During an interview at the Country Radio Seminar in Nashville, Blake Shelton recalled Cher yelling at him during “The Voice” rehearsals.  Shelton said a contestant was being timid with the microphone so he told them to “make the microphone their b___h,” to which Cher yelled, ‘What the f____ did you just say?’” “She goes, ‘Do you have any idea what I stand for?’” Shelton recalled. “I go … ‘I don’t know.’ I was afraid to even say one other thing.” Blake says Paul Mirkovich, who is the band director for ‘The Voice’ piped up: “I don’t think it’s microphone rights, I’ll tell you that.” The pair were good afterward, with Blake sharing his Dad’s love of Cher with her. Cher later dedicated her entire album to the memory of Shelton’s father.   Have you had a “foot in your mouth” moment? Share your story.