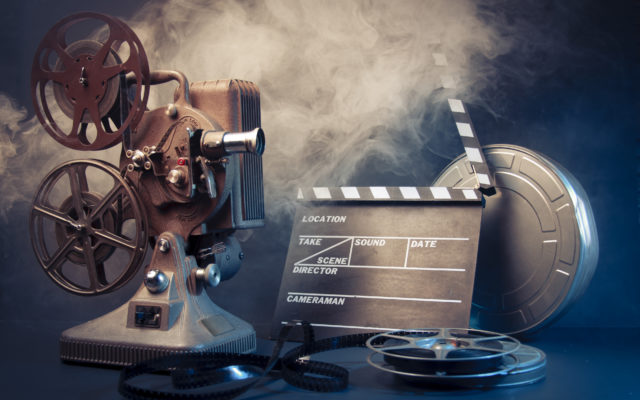 One of Marvel Studios’ most anticipated films, “Black Widow” has been pushed back to a July 9th release date from May 7th.  The good news is that the movie will be released in theaters and on Disney+ Premier Access simultaneously. “Black Widow” stars Scarlett Johansson, Florence Pugh, and Robert Downey Jr. Are you going to see Black Widow in the theater or at home? Have you been to see a movie in the theater since the pandemic began?