The “All for the Hall” benefit concert will be returning to Nashville on February 10. As Rolling Stone reports, the concert benefits the Country Music Hall of Fame & Museum. Keith Urban will host, making his seventh All for the Hall concert.

The concert will also feature Luke Combs, the Brothers Osborne, Blake Shelton, Tanya Tucker, Chris Stapleton, Lauren Daigle, Ingrid Andress and Tenille Townes. Under the theme “All for the Hall: Under the Influence,” the artists will each perform a song by someone who influenced them as well as one of their own hits. Urban said in a statement, “Ken Burns’ [recent PBS Country Music] documentary has shown us that we’re all very much influenced by our heroes.

So this year’s All for the Hall benefit is our chance to acknowledge those that have been an influence on us and helped shape the artists we are today.” Tickets go on sale October 18. 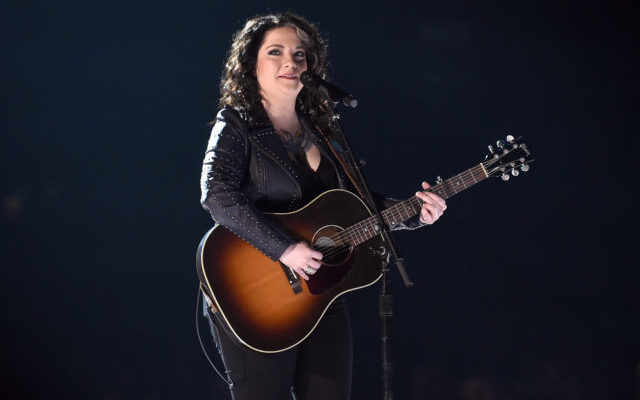 Ashley McBryde to Release New Album, “Never Will,” on April 3 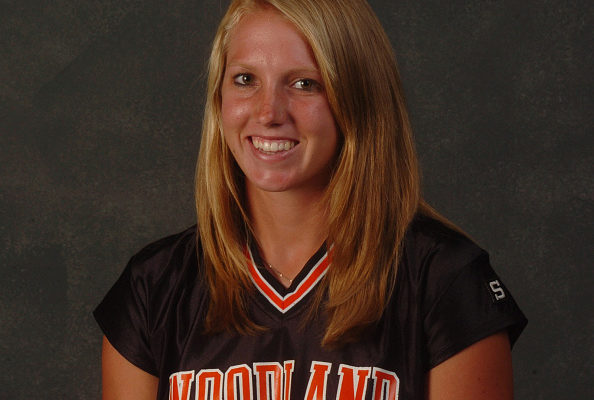