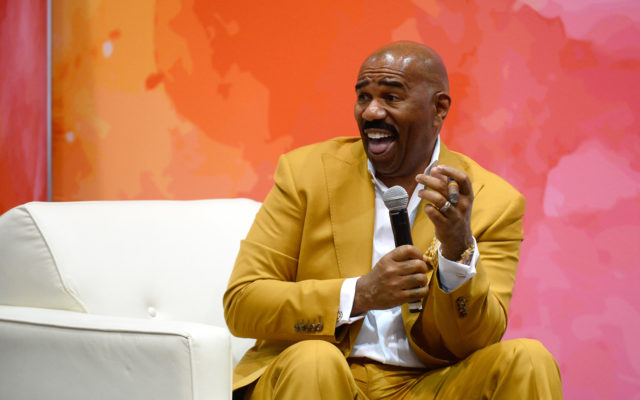 ABC has ordered a new courtroom show with Family Feud host Steve Harvey as the judge.  In the “courtroom comedy series,” Judge Steve Harvey will see Steve serve as the judge. The cases will be real, with Steve as the judge of each real-life situation. He’ll come to his verdict based on his life experiences.  Look for the new show to premiere sometime next year.  What do you think about this new show?